The No. 1 Sure Way to improve Lifting Capacity - Specialised Health

The No. 1 Sure Way to improve Lifting Capacity 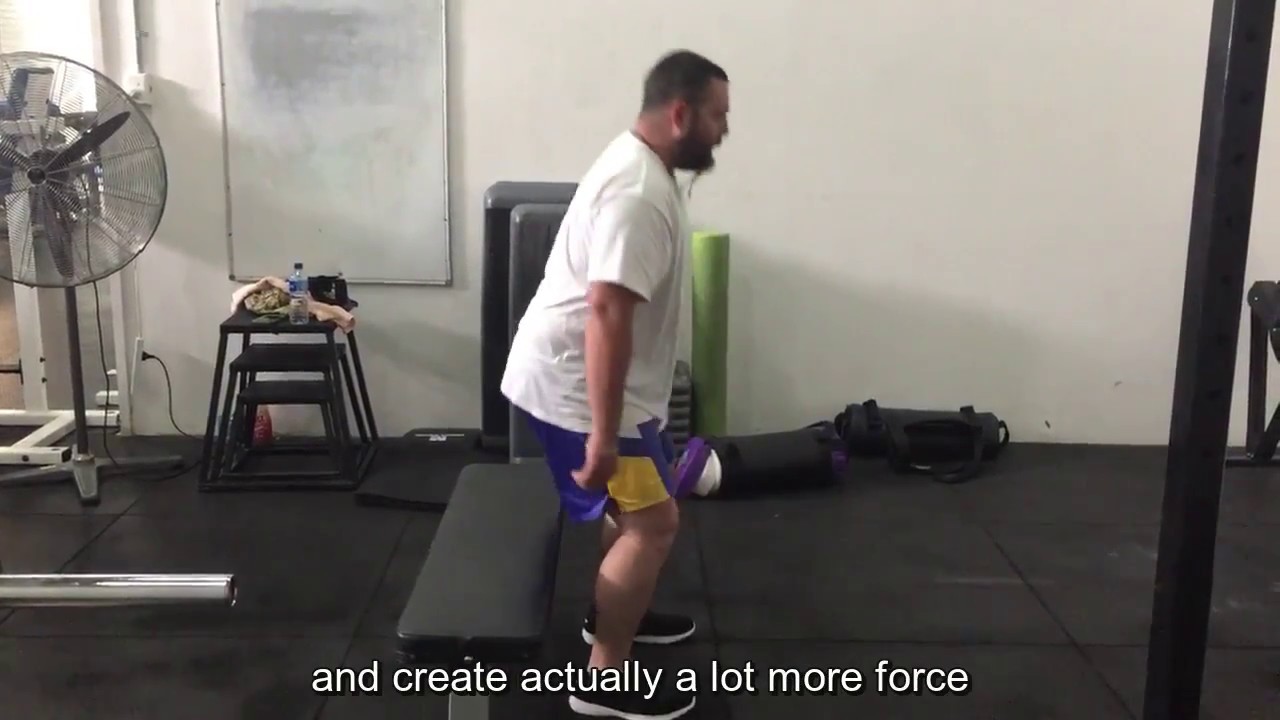 Hi guys. Brad here from Specialised Health. I wanted to put this quick little video together because I just did an appointment earlier today, where I was working with a fellow on a knee injury and was talking to him a lot about movement patterns and the importance of using a really sound hip movement pattern when doing squatting movements. I wanted to do this quick video because I’ve been talking to insurance case managers lately about what movement patterns are, what the point of optimising these is, and how that can help somebody improve their function.

Looking at the first example now of this fellow in the video above, you can see the knee angle he started with. If you see the line inserted and you can see where the knees are in front of the toes and essentially moving his centre of gravity over the balls of the feet, what that requires is, therefore, a lot of quadricep activation to raise his body and that, therefore, puts a lot of pressure on the knees.

With the second example, you can see that we moved the centre of gravity a bit further back, so it’s more over the centre of the feet or over the heels. What that then causes is the hips, the glutes, the hamstrings to really be the prime movers through the movement.