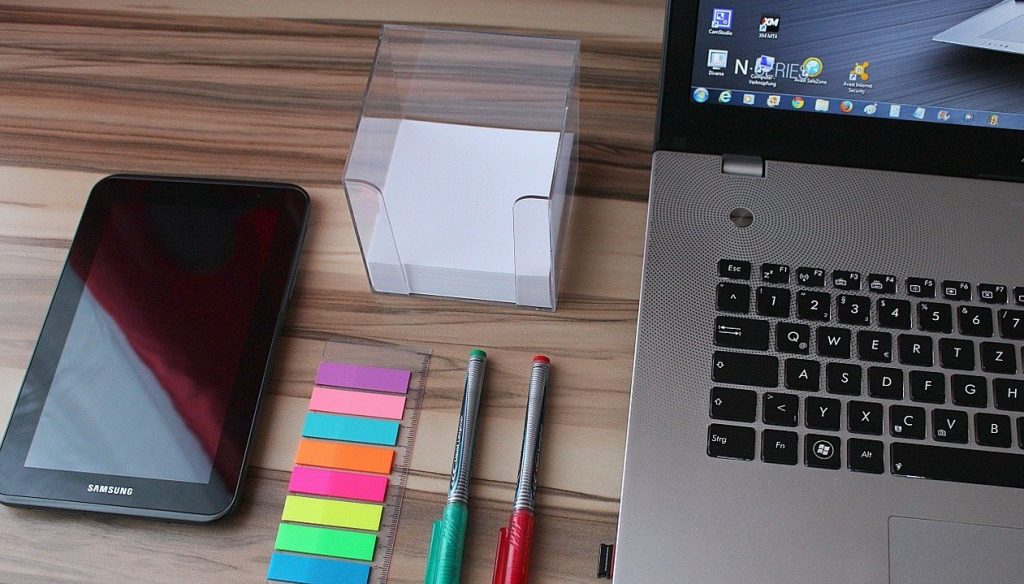 Note from Biara Webster, EP and Content Manager: Working from home is a new environment for a lot of people. We are a mobile business so most of my report writing, emails and fiddly computer things were always done at home (or a café or library).  Now that I am Content Manager I have a …

Work from Home Tips from our Executive Assistant Read More » 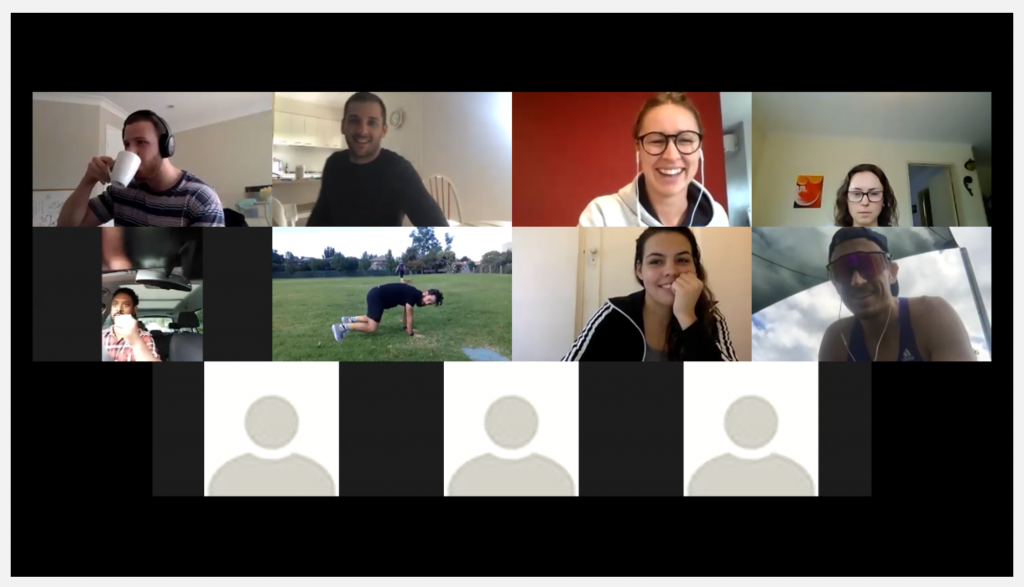 Staying at home… Working at home… Meetings at home… Coffee dates at home… Date nights at home… Easter at home… Life a bit more homely than usual? I got a sneak-peek into the home lives of our EPs. Through a very long email chain, we got together to share our favourites and hobbies outside of … 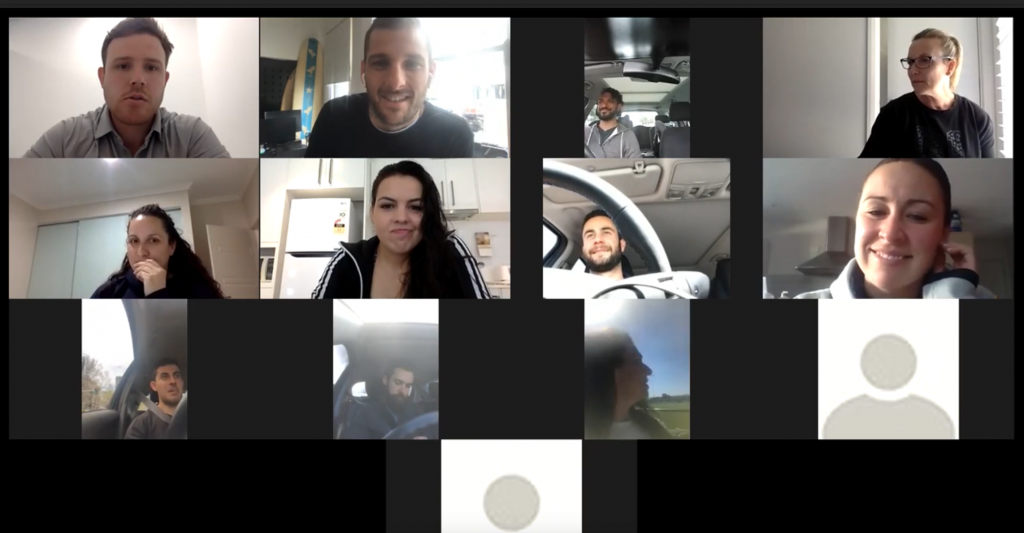 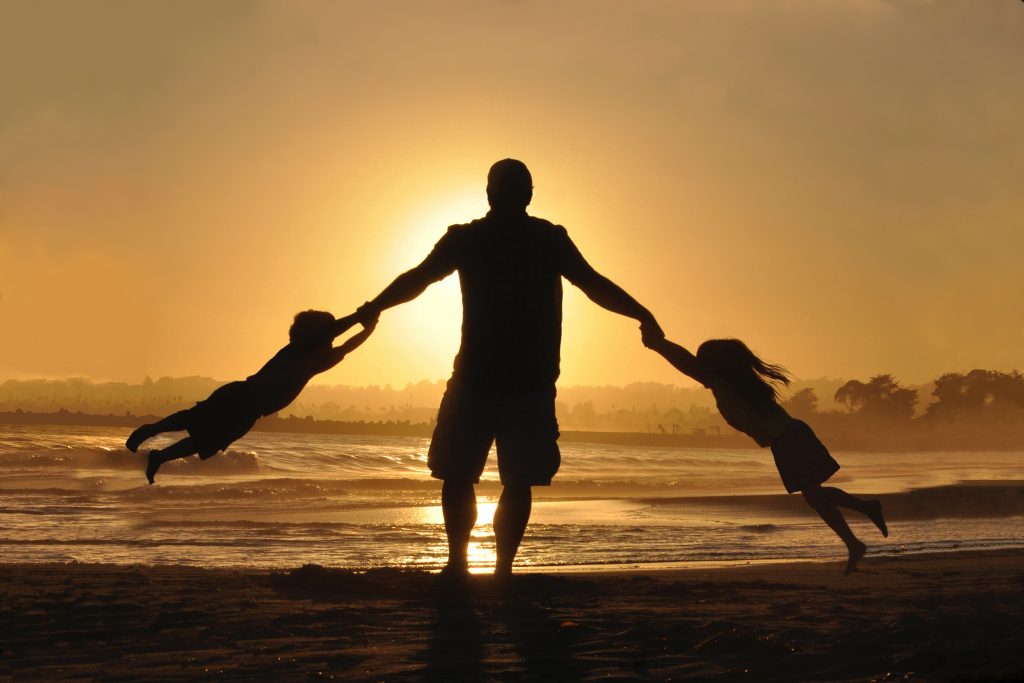 “After fighting the fight of my life, taking a year and a half to recover and then having to return back to full time work, it seemed like an impossible task at times. Now looking back and after having just completed my first full week at work, I can honestly say the rehabilitation and strength …

Making the Impossible, Possible – Getting back to Normal after Cancer, A Case Study Read More »

Breaking News: Specialised Health now in NZ! August 2019 Brad Domek, Director of Specialised Health, founded the company in 2013 after 10 years working in the Occ Rehab industry as an Exercise Physiologist providing everything from workplace and functional assessments to medico-legal assessments, consulting, work conditioning and case management services. He saw the spaces where Exercise Physiology …

July 2019 A few weeks ago we had the pleasure of hosting a young and aspiring work experience student! I got the chance to interview him the following week over video conference. With me in southern Cambodia, we had some technical difficulties with an unstable internet but he was patient and laughed a long with …

Time is our most precious asset and for all of our valued customers we wanted to find a way to make the referral process that little bit easier as we’re in the business of saving you time. Check out the video above where i explain how our new website works and how you can get the most …

Hi guys. Brad here from Specialised Health. I wanted to put this quick little video together because I just did an appointment earlier today, where I was working with a fellow on a knee injury and was talking to him a lot about movement patterns and the importance of using a really sound hip movement pattern when doing squatting movements. I wanted to do this quick video because I’ve been talking to insurance case managers lately about what movement patterns are, what the point of optimising these is, and how that can help somebody improve their function.

Looking at the first example now of this fellow in the video above, you can see the knee angle he started with. If you see the line inserted and you can see where the knees are in front of the toes and essentially moving his centre of gravity over the balls of the feet, what that requires is, therefore, a lot of quadricep activation to raise his body and that, therefore, puts a lot of pressure on the knees.

With the second example, you can see that we moved the centre of gravity a bit further back, so it’s more over the centre of the feet or over the heels. What that then causes is the hips, the glutes, the hamstrings to really be the prime movers through the movement.

These days there is no excuse for clients who are taking a holiday to not be able to keep up with their rehabilitation. If they’re in an active, strengthening based program which involves a resistance training component there are always substitution options.

Pending the client’s mobility and positioning abilities, body weight training is a great alternative to traditional resistance training. Movements or exercises can be very “functional” in nature as the client learns to move the weight of their body or in other terms, use the physiological load their body provides, as the resistance.

We often provide clients with resistance bands (shown in this video) as they’re a cheap option and are used in a similar action to therabands, however, with the in-built handle they’re much more versatile and can “mirror” many traditional gym exercises.

Ask the EP you’re working with whether they have prescribed the client with a home or a holiday program before they go away. This is a huge factor in being able to start the new year on a good note without having to delay return to work plans and continuing on the path of improvement.

Merry Christmas and Happy New Year from everyone at Specialised Health.